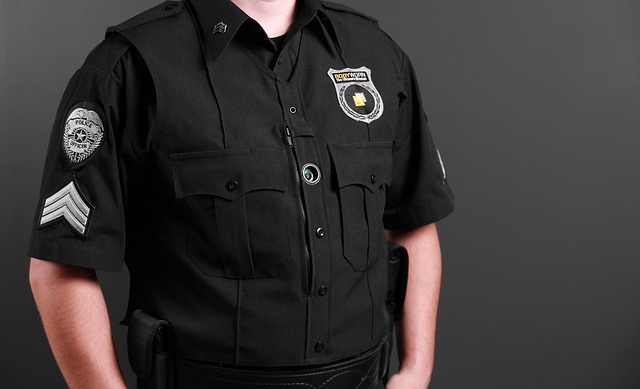 “And in the fourth watch of the night Jesus went unto them, walking on the sea.” (Matthew 14:25)

The above verse is part of the famous account of Jesus walking on the water to the ship where His disciples were trying to ride out a storm. Did you ever take note of the first part of the verse that refers to “the fourth watch of the night“? The custom at the time was to divide the night (6 p.m. through 6 a.m.) into four periods of three hours each such that the members of the crew would take turns being responsible for the ship while the others slept.

Imagine if you were the one responsible for the entire ship for that period of time. If anything bad happened to the ship, it could be seen as your fault — even if it’s something out of your control — because it happened on your watch. Even if a bad situation is inevitable, you want to try the best you can to make sure it’s not on your watch.

In Alma 13, Alma describes the priesthood of Jesus Christ, also known as “the priesthood after the order of the Son of God,” as something that has been in existence from the very beginning of time and always will be:

“This high priesthood being after the order of his Son, which order was from the foundation of the world; or in other words, being without beginning of days or end of years, being prepared from eternity to all eternity, according to his foreknowledge of all things.” (Alma 13:7)

That’s right — the priesthood after the order of the Son of God existed even before Jesus came to earth! To illustrate this, Alma gives the example of Melchizedek, the king of Salem at the time of Abraham, a member of this same priesthood who even distributed bread and wine (see Genesis 14:18). Whereas we use the bread and wine today to remember what Jesus did 2,000 years ago, the same ordinance, as Alma explains in verse 16, was used prior to Christ to encourage the people to look forward to His coming.

Fairly or not, history will judge us not necessarily by what we accomplish as individuals but rather by what happens to the Church during our watch. Regardless of the challenges of the day, this is our time to lead the Church. Will we allow the Church to sink into irrelevance during our lifetime? I hope we can all answer with a resounding, “Not on my watch!”