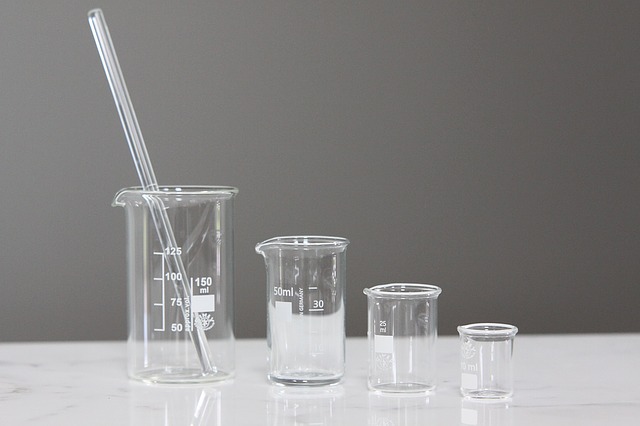 There is an old proverb that states, “oil and water don’t mix.” This is based on the observation that the two stay separate when attempts are made to mix them together. The saying is typically used to describe people or characteristics that don’t seem to go together — they don’t mix well.

In Alma 39, Alma reprimands his son Corianton for trying to mix ministry and sin. Called to be a young minister, Corianton goes on a missionary trip among the Zoramites during which he travels to a different city and spends time with a prostitute named Isabel. Clearly, this is not what was expected when Corianton was brought on the trip, and he, in fact, jeopardizes the entire mission by his actions.

While instructing his son, Alma makes several key points that pertain to us today. His advice is good for any member of the church, but it is especially pertinent to members of the ministry who others look to as examples and sources of spiritual counsel.

If all your friends jumped off a bridge, would you follow?

Alma acknowledges that Corianton was not the only one seduced by this woman but points out that this is not an excuse for forsaking one’s ministry:

“Yea, she did steal away the hearts of many; but this was no excuse for thee, my son. Thou shouldst have tended to the ministry wherewith thou wast entrusted.” (Alma 39:4)

The more accepted or widespread a certain action becomes, the more it seems like it’s not a big deal for any of us to do it or support it. However, just like when our children make statements like, “But everybody does it,” the correct way to look at it is that when something is wrong, it’s wrong no matter how many others are doing it or think there’s nothing wrong with it.

It’s not just your business

We often hear statements like, “What I do is my business” or “God knows my heart” when sinful actions are brought to someone’s attention. In other words — don’t judge me; mind your own business.

However, especially when members of the ministry are involved, sinful actions hurt us all. Alma informs Corianton that “when [the Zoramites] saw your conduct they would not believe in my words” (verse 11). Not only did Corianton compromise his own credibility among the people being preached to, he caused them to doubt the words of all the representatives of the Church, including the high priest Alma. Could he really say this was just his business?

Likewise, our actions today can have an effect on the credibility of the message of the Church, causing others to think we’re all hypocrites. Sinful conditions can also limit the effectiveness of the prayer efforts of the Church. It’s really not just our business.

Based on the above, Alma would have been justified in removing Corianton from the ministry and sending him home. Instead, he offers him a path to continue in the ministry:

After the above steps, Corianton resumes his ministry, so he presumably worked hard enough to regain the credibility necessary to function in that capacity. Having credibility is so critical to functioning in the ministry that some who are unable to reestablish it sadly cannot continue in that capacity. If, however, we are blessed with this type of second chance to use our gifts and talents to work for the Lord, then let’s do our best this time around to remember that ministry and sin don’t mix.