Lord, Help Me to Be Willing to Say Yes 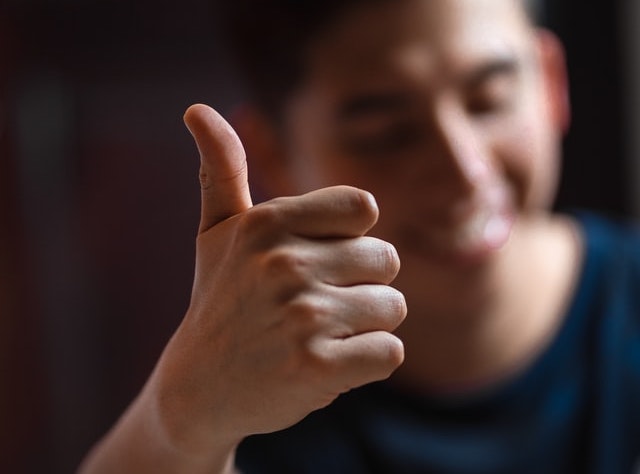 Having returned to his hometown of Nazareth (in the region of Galilee), Jesus resumes regular attendance at the synagogue that He attended while growing up. During one sabbath day meeting in the synagogue, Jesus reads aloud one of the Old Testament prophecies of the anticipated Messiah (from Isaiah 61) and then shocks the members of the congregation by announcing that He is the fulfillment of this prophecy!

The initial reaction is one of surprise and perhaps confusion — Wait, what did he say? Isn’t this Joseph’s son? (Luke 4:22). The people had heard about the miraculous healing of the nobleman’s son in Capernaum (Luke 4:23, John 4:46-54) and that Jesus had been involved with it…but really? The Messiah?

The mood in the room gets tense as Jesus — perhaps shaking His head — observes, “No prophet is accepted in his own country” (Luke 4:24) and things get downright ugly when He recalls two incidents from the Old Testament where God sent prophets to non-Israelites because of unbelief in Israel. The implication is clear — Jesus is saying that these people (who consider themselves solid churchgoers) will have miracles withheld from them because they refuse to believe in Him as a Messiah or prophet. God will instead choose to bless others in other towns.

Completely enraged, the people bolt out of their seats and drag Jesus out of the synagogue, ready to throw Him over a cliff to His death. However, Jesus manages to escape — some believe, miraculously — and He departs from His hometown, settling in Capernaum, another city of Galilee.

Although Jesus shared the two Old Testament incidents as examples of what can happen when there is unbelief, the way He references them is thought-provoking. To paraphrase, He said:

The obvious question is, “Why them?” Were these two especially deserving to be singled out for such great miracles? Was their faith such that God couldn’t withhold His blessing?

No, if you read their stories (in 1 Kings 17 and 2 Kings 5, respectively), there’s nothing special about these individuals that would cause God to choose them. The widow of Zarephath seemed rather pessimistic as she expressed her intention to make one more meal for herself and her son so they could eat it and then die. Naaman the leper was angry that Elisha didn’t come to him personally to perform a healing, and he even complained about how dirty the water was that he was being asked to dip himself in.

So, again, why them? What did these two have in common? Well, the most obvious thing is that they both (eventually) were willing to say yes, they would do what the prophet of God instructed them to do. The widow agreed to make a cake, and her food never ran out. Naaman agreed to dip himself seven times in the River Jordan, and he was cleansed of his leprosy.

Are we able to say yes to what God tells us to do? If you think about it, virtually every miracle and blessing from God begins by saying yes.

Now, this doesn’t mean that every time we say “Yes” to God we will witness an immediate miracle from Him. However, it’s pretty safe to say that saying “No” eliminates the likelihood altogether.

So, let’s be willing to say yes to whatever God asks of us. God forbid that we say no, and He moves on to someone else with His miracles and blessings. If our faith or strength is low, then let’s pray about it. It can certainly be our prayer to say, “Lord, help me to be willing to say Yes.”