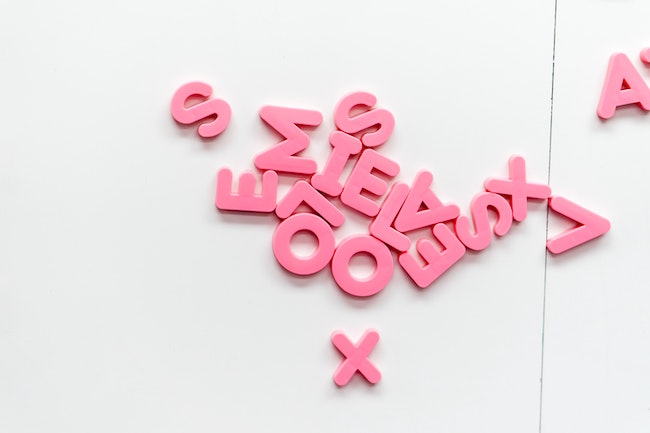 In an earlier chapter (Mosiah 8), Mormon records that the people of Limhi had discovered 24 gold plates upon which was engraved a history of a group of people who traveled to America many years prior to the Nephites. After describing the translation of this history (in Mosiah 28), Mormon adds that “this account shall be written hereafter; for behold, it is expedient that all people should know the things which are written in this account” (Mosiah 28:19).

The Book of Ether is the account referred to above. It is named for the man, Ether, who compiled the history on the 24 gold plates. Moroni is following the stated desire of his father in the verse above by adding this history to the otherwise completed Nephite record.

As you read the Book of Mormon from cover to cover, don’t be confused into thinking that this portion chronologically follows the Nephite history. This story begins more than 2,000 years before Christ and is about a totally different group of people — people who are referred to as the Jaredites.

In Ether 1, a man named Jared is living near the site of a large construction project — a project referred to as the Tower of Babel. As described in Genesis 11, this project is not pleasing to God. The people are trying to build “a tower, whose top may reach unto heaven” (Genesis 11:4). So, their goal is to try to get to heaven on their own strength, rather than depending upon God.

Despite the physical impossibility of building a tower to reach heaven, the Lord does comment, “Behold, the people is one, and they have all one language; and this they begin to do: and now nothing will be restrained from them, which they have imagined to do” (Genesis 11:6). He is affirming that great things can be accomplished when people are united and all speak the same language.

To terminate the Tower of Babel project, God “confounds” the language of the people — suddenly, they are all speaking different languages. The people are no longer “one;” they can no longer communicate with each other or work together, and nothing great can be accomplished.

Seeing what is happening, Jared implores his spiritual brother (whose name is not written in the history) to “cry unto the Lord, that he will not confound us that we may not understand our words” (Ether 1:34). The Lord responds favorably — Jared and his brother and their families and friends continue to speak the same language and are commissioned for a great project that will be described further in the following chapters.

What “language” do we speak as people of God? When we’re in church, we praise God and express our total faith and trust in Him. Do we speak the same language outside of church?

At the current time, we’re going through a crisis that is keeping us away from our church buildings. As we experience this crisis (or any other difficult time in life), are we still putting our total faith and trust in God as we have expressed in church? Or, is it time to change that language and put more trust in people who present themselves as “experts”? Getting input from people who have knowledge can obviously help in choosing appropriate actions, but ultimately, we must depend upon God to deliver us from any crisis — and praise His name as He helps us navigate difficult times.

If all of us who comprise the body of Christ can be united in maintaining this same “language,” think of how we can move the arm of God. In the verse above, the Lord Himself said, “nothing will be restrained from them”!

The language of God’s people transcends the earthly languages (English, Spanish, etc.) that came about at the time of the Tower of Babel. We share a common language — the language of faith and trust in God. Whether in good times or difficult times, let’s keep speaking the same language and work together to build up the kingdom of God.