It’s Not All Relative 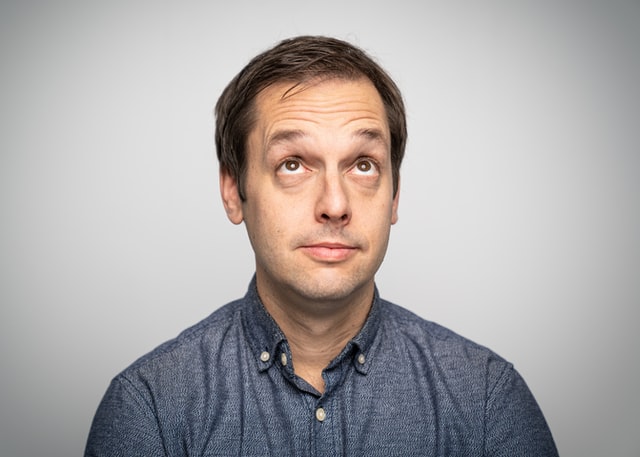 Are you familiar with the phrase “It’s all relative”? No, it doesn’t have anything to do with your distant cousins. The phrase is used to express the concept that different people can perceive the same exact thing in totally different ways, depending on what they compare it to.

Same exact weather, but some people think it’s cold and some people think it’s beautiful. Who’s right? Well, they’re all right. In California, the temperature is cold compared to what the residents there are accustomed to. In Philadelphia, the temperature is mild compared to what we are accustomed to (in February). So, there’s no single right answer—it’s all relative.

Imagine if this were not the case. Suppose a man is cheating on his wife. His wife finds out about the affair and (understandably) freaks out. The man responds, “Hey, it’s not like I killed someone.” Is this a valid defense? This is relativity at work—what I did is not so bad because I could have done this other thing, which would have been much worse.

Clearly, sin doesn’t become any less wrong just because we can think of something worse. Yet, the enemy wants us to think it’s all relative—he uses relativity as a tool to lull people into transgression. We’ve all heard the whispers that try to sway us: “Everybody does it,” “It’s legal,” “You have a good reason,” etc. When you hear these whispers, try asking yourself these types of questions:

The answer to all of these questions is “NO!” The Word of God doesn’t change based on popular opinion.

And, even if we think that some sins can be rated “not so bad,” it should be obvious that for almost any behavior, some type of worse behavior can be found to compare it to. So, if we go through life thinking it’s all relative, then we’ll find ourselves on a slippery slope that increases our risk of wandering into sinful behavior. Instead of the slippery slope, choose the firm foundation of the Word of God—His definitions of right and wrong are forever unchanging!

Jesus knew that the tendency of people would be to rank the commandments of God into what they perceived as the greater ones and the lesser ones and would then feel free to ignore what they considered the unimportant ones. So, he addressed this in the Sermon on the Mount: