It’s Astonishing What the Lord Can Do (Helaman 3) 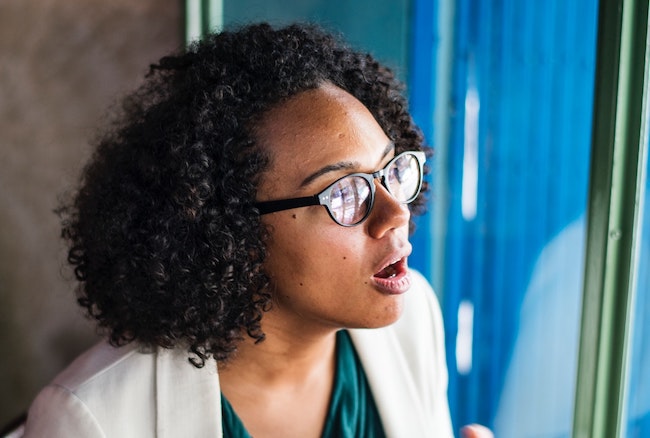 Helaman 3 describes a period of great prosperity in the church. Thousands repent of their sins and are baptized. Untold blessings are experienced by all.

“And so great was the prosperity of the church, and so many the blessings which were poured out upon the people, that even the high priests and the teachers were themselves astonished beyond measure.” (Helaman 3:25)

Even the church leaders were astonished as they witnessed firsthand what the Lord could do!

Many of us have also been firsthand witnesses of what the Lord can do. It’s summarized nicely in the chorus of one of the Songs of Zion:

He can heal the lame and blind and all afflictions of the mind.
Can bring the sinners out of sin, and all the prodigals back in.
He can show Himself to thee just like He did at Galilee.
Can make a life completely whole, and He alone can save a soul.

During my lifetime, I have been a witness to many people being healed by the Lord of various afflictions. Some were indeed astonishing to behold.

However, the most astonishing has to be when the Lord comes into someone’s life and completely changes the person. To quote the chorus above — He can bring the sinner out of sin, make a life completely whole, and save the person’s soul. Here’s one example of this that I was blessed to witness:

Some years ago, we had a sister in our branch with a difficult husband. He was often very cruel to her. He didn’t like when she spent time on church activities, including Sunday. Sometimes, he wouldn’t give her gas money to drive to church; they lived two hours away from church, so she needed a full tank of gas to make the trip. In general, he was making her life pretty miserable.

Finally, this man decided that the church was at least partly to blame for the discord in his household. Wanting to take some action, he phoned my house and left a message, saying he was going to make the two-hour drive to Levittown that Sunday, and he wanted to meet me in the church parking lot prior to church and have a “talk” with me.

When I arrived at church that Sunday, the only vehicle in the parking lot was a beat-up pickup truck. OK, I guess I know who this is and who he’s here to see. As soon as I stepped out of the car, the door of the pickup truck flew open, and this gruff-looking man came striding across the parking lot toward me. He came right up to me, threw his arms around me and started crying on my shoulder! Of all the things I anticipated could happen that morning, this was not one of them!

When the man composed himself, he explained to me that he had indeed planned on causing trouble at the church that day. However, he said he had a dream the night before and that God told him he was completely wrong, that he needed to change his life and be a better husband and a better man. He said he hoped this was the place where he could learn to do exactly that. I was indeed astonished!

The man began attending church faithfully and was eventually baptized. He was truly a changed man for the remainder of his life. Sadly, he became seriously ill a few years later and passed away at a relatively early age. However, what a blessing that the Lord came into his life, even at the eleventh hour!

As a postscript: At this brother’s funeral, I read the parable from Matthew 20 — the one about the people who earn the penny even when they begin their labor at the eleventh hour. When I was done, I walked over to the box that contained his earthly remains, reached in my pocket and placed a shiny penny on top of the box. I said, “Brother, you’ve earned the penny! Praise God!”

These are the types of things that can happen when God moves His mighty arm. It’s astonishing what the Lord can do!