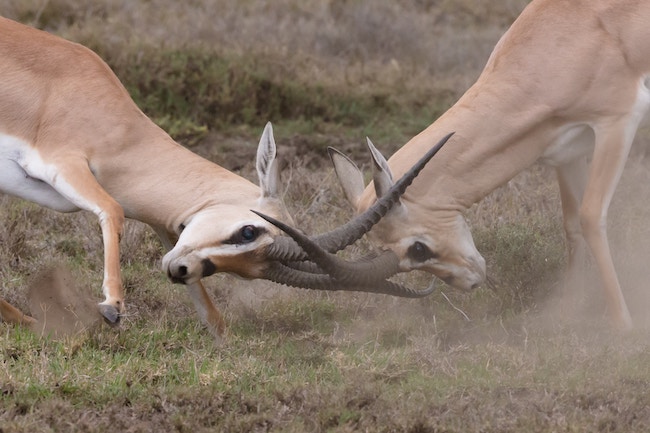 OK, we’re going back to the movies today. Here’s some dialogue from a popular movie from some years back. The scene takes place during a trial in a courtroom.

Lawyer 1: “Your Honor, we renew our objection to this testimony, and ask that it be stricken from the record.”

Lawyer 1: “Sir, the defense strenuously objects and requests a meeting in chambers so that his honor might have an opportunity to hear discussion before ruling on the objection.”

Judge (getting annoyed): “Noted. The witness is an expert and the court will hear his opinion!”

In Helaman 1, chief judge Pahoran has died, and there is an election to appoint his successor. The candidates are three of the sons of the deceased chief judge — Pahoran, Paanchi, and Pacumeni. When the votes are counted, Pahoran is the winner and becomes the new chief judge.

Pacumeni readily accepts the outcome of the election; however, Paanchi and his supporters do not. They become very angry and, when their strenuous objections do not change the outcome, they prepare to rebel against the government. Paanchi is arrested for his role in this insurrection and is executed. His followers respond by hiring a hit man named Kishkumen who murders the chief judge!

The drama in this chapter is a result of the mistaken belief that others should accept someone’s position as correct simply because that person is willing to show emotion when presenting it. You probably recognize this way of thinking because it’s very much in play in our country today with so many people displaying anger to try to get their point across.

As people of God, it’s important that we not allow ourselves to be swayed away from the teachings of God by the emotional arguments of people who believe differently. If someone wants to object — or even strenuously object — to the precepts of God, that’s their right. They’re wrong, but it’s their right to feel this way.

The problem that we face with our opposition today is that there are many who feel that their strenuous objection should be reason enough for you to see it their way. And when you don’t, they just get angrier. This tactic didn’t work in the examples above. We definitely should not let it work when it comes to the things of God.

As the compassionate people we are, it’s perhaps natural that we want to diffuse someone’s anger. It could even be tempting to start to think these people could have a point since they’re so passionate about their position. Don’t be drawn in! Be equally as passionate about what God has taught — not in anger but in firmness, knowing that our position is based on the Word of God.

So, as you hear the various messages being circulated today, remember that any message that goes against the Word of God is just as wrong no matter how much anger, passion, or emotion accompanies it. It’s anybody’s right to strenuously object to the teachings of God, but the ultimate judge in heaven will eventually overrule the objection. In our own hearts and minds, and in how we teach others, we should do the same.