I Had Only a Few More Hours to Live 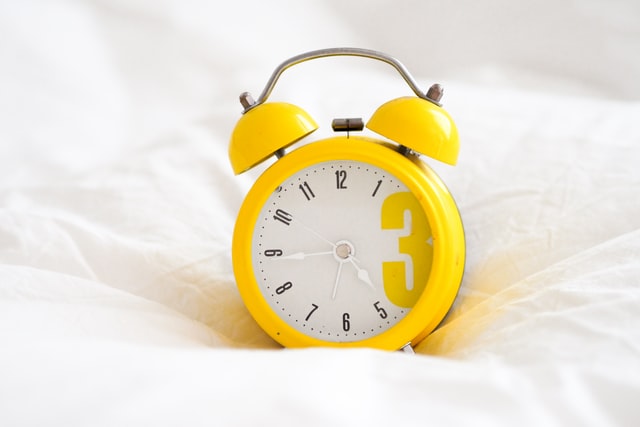 We’re excited to share an amazing healing that comes from the pages of the Church history book.

Over the years, the saints have been given many remarkable experiences that have provided an ever-expanding view of the glory and majesty of God. One outstanding example of this was shared by Filomina Rullo many years ago. She and her husband, who were both members of the Catholic Church, were born in Italy, and immigrated to America in 1912. Filomina writes:

I began to lose my health, and by 1916 I was bedfast. This condition lasted for most of seven long years. As a last resort, a specialist was called in. He told my husband that I had only a few more hours to live.

Three weeks before this, unknown to me, Brother Sam Verducci of the Dunlevy Branch, later known as Roscoe, had an experience. A heavenly messenger visited him in a dream telling him that someone in Monongahela was in great need of God and that he should go there. [At first] Brother Sam did not heed the words of the messenger. This experience was repeated two more times during the next three weeks, and the messenger told Brother Sam that God would lead him to the family that needed His help.

We were startled when, at 9 a.m. on April 18, 1923, a stranger knocked at our door. He introduced himself and began relating the experience he had. From the bedroom, I heard [his] voice and I called to my husband. We were amazed because this was the first time I had been able to speak for several days.

At my insistence, my husband dressed me and carried me into the kitchen, and for six hours I heard the Scriptures expounded, as I had never heard before. Brother Sam related the way of salvation according to the true Restored Gospel of Jesus Christ. I was deeply touched when he told of God’s healing power, and I believed every word he spoke. I even promised to attend his Church on Sunday, if it would be the will of God.

Immediately after Brother Sam left our house, I felt a divine peace spreading over my entire body, and my sickness began leaving me. Within the hour I was able to walk outside. […] When my husband told me how close I had been to dying, I realized that something supernatural had taken place. The following day, I was able to get my children off to school, bake bread, and cook supper. I […] was feeling better and better.

When Sunday came, Brother Verducci was there to take me to his Church. For the first time in my life, I witnessed the Spirit of God being made manifest in the hymns and testimonies. […] Later that afternoon, I witnessed four baptisms and was amazed. […]

As soon as I returned home, I related all the happenings of the day to my husband, who had not attended the meeting with me. I told him that I felt this was the true Church of Jesus Christ and that the pure love of God was there with these humble people. Before I went to bed that night, I prayed to the Lord, asking Him if I should join this Church. The answer came by way of a dream.

A man dressed in a white robe appeared unto me. He was surrounded by a bright light, and I knew that this was Jesus Christ. He called me by name and asked if I would promise to go to The Church of Jesus Christ on Sunday and be baptized. I answered affirmatively. Then three times He asked if I truly believed in Him and repented of my sins. Three times I answered, “Yes.” I was then told to raise my right hand, and as I did, the spirit of repentance came down upon me so forcibly that I began to cry in my sleep.

When my husband awakened me, I related my dream to him, and he said he had heard me talking in my sleep. He then told of a dream he had in which he walked into a cave lined with shining gold. In the cave was a baby lying in a manger, surrounded by sheep. […] Then and there we both decided to be baptized into The Church of Jesus Christ.

On Sunday, April 29, 1923 my husband and I were baptized in the Monongahela River. […] A year after my baptism, I met the doctor who had given up hope for me. He was shocked to see me alive and quite healthy. He wanted to know how I had survived my grave ordeal, and I told him of the Great Physician in Heaven who has the power to heal all who believe in Him. (The Gospel News, September 1964)

Sister Rullo lived for many years after her healing. 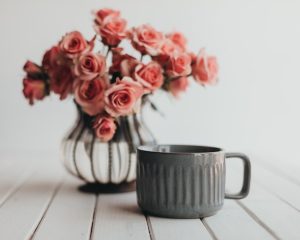 A Chat With Sister Betty