Have a Heart in Your Prayer 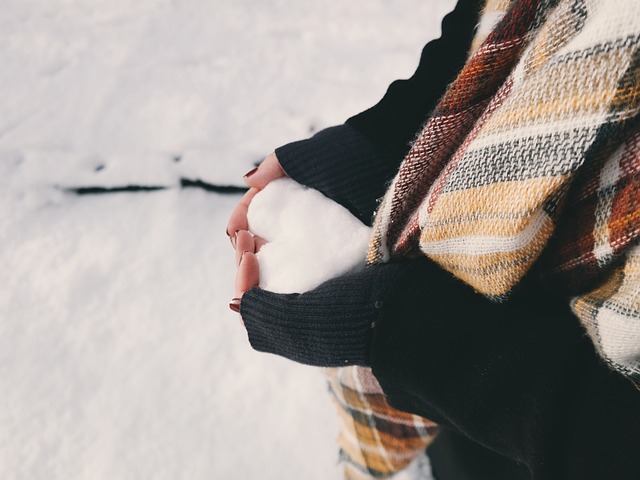 This week, we’re featuring a series of blog articles that all relate to prayer. If there’s one thing to commit to in the New Year, it’s tough to top prayer. Today’s article was originally published on Sept. 8, 2015.

My husband, Michael, had been ordained an elder for approximately a year when I was diagnosed with breast cancer. At about 3 a.m. one Saturday night, I began having severe pain and woke Michael to anoint me.

He anointed me, but I continued to have severe pain. I didn’t know that as he watched me in so much pain he felt totally helpless and continued to pray silently. He said it wasn’t until he broke his heart in prayer for me that I received relief and fell asleep.

The next morning, a Sunday, as the brother elder was making opening remarks at our branch, he said, “Have a heart in your prayer for the brother who opens the service.”

The congregation laughed; they thought he meant to say, “Have a prayer in your heart.”

After the opening speaker, Michael expressed himself and related what had happened the previous night and that what the brother said was not in error. We need to break our heart to the Lord as we pray.

Editor’s Note: When was the last time you broke your heart in prayer? If it’s been a while, ask the Lord to give you a burden for a specific need either in your own life or someone else’s.