God Knows What Lies Ahead (1 Nephi 9) 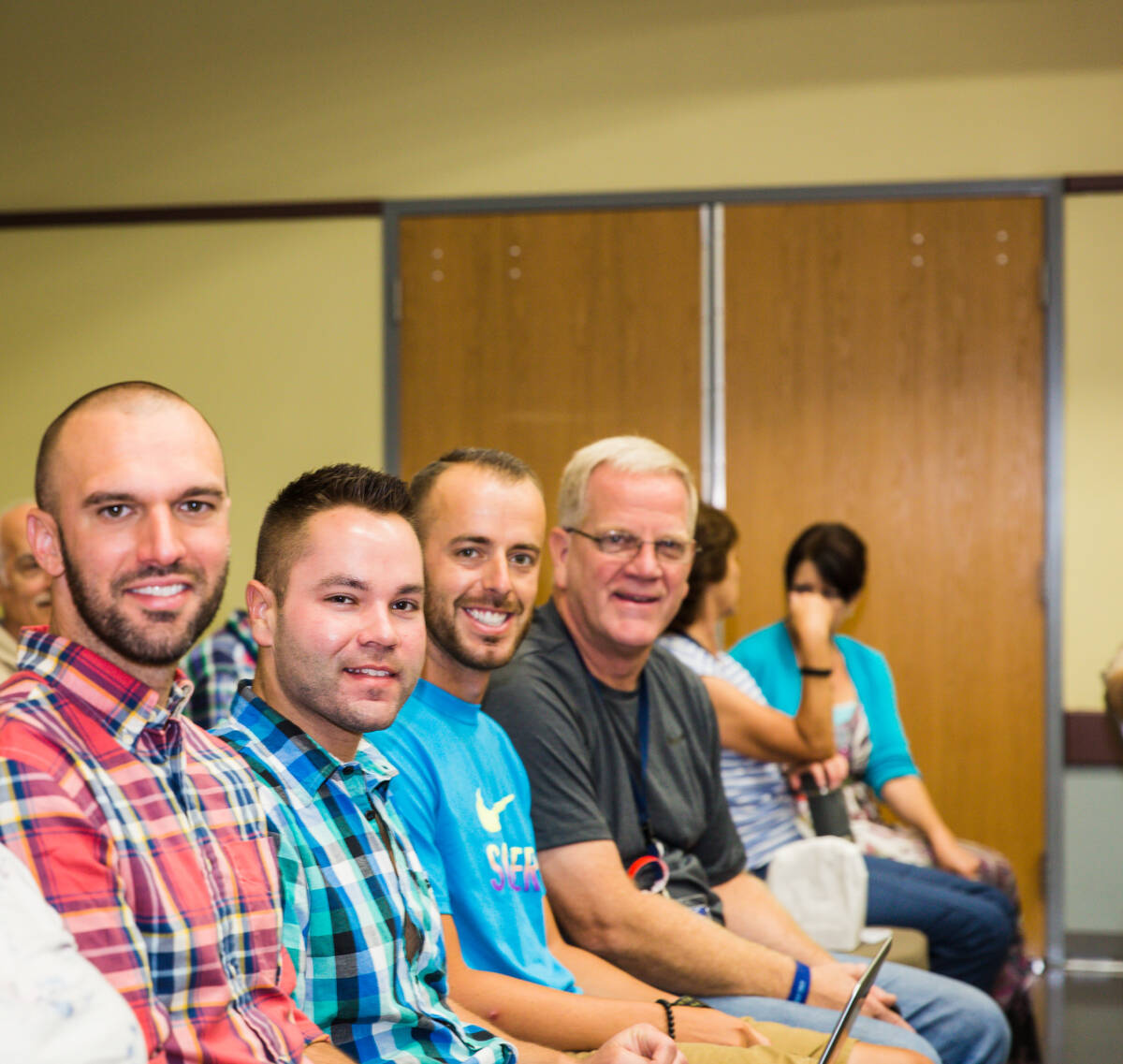 Although Nephi understood the commandment, he didn’t really understand God’s reasoning. Why two sets of records covering the same period of time? Couldn’t all the information just be put in one place? Finally, acknowledging, “the Lord knoweth all things from the beginning,” Nephi decided to just trust that God had some wise purpose and do what He commanded.

The same “Why?” probably crossed his mind on multiple occasions when he had to engrave the same account twice, but he dutifully continued to do that for the remainder of his life and instructed the record keepers who followed him to do the same.

Do we find ourselves questioning or second-guessing God when He gives us direction?

Assuming that God is actually directing us to do one of the above or anything else, it is in our best interest to proceed because God know what lies ahead. He sees the big picture and knows how the various events will play out so that His desired end is accomplished. If we resist God’s direction in even a small matter, we may be frustrating the plan of God and changing future events in a way that is contrary to the will of God.

If Nephi had done what seemingly made sense by keeping all of the records in one place, our current Book of Mormon would be an incomplete record. Instead, we have a wonderful volume (including the First Book of Nephi through the Book of Omni) because Nephi followed God’s direction, understanding that God knows what lies ahead.