God Eases Your Burden – But You Still Have It (Mosiah 21) 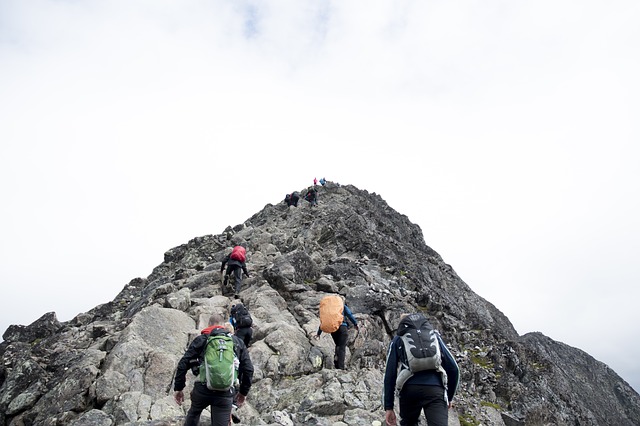 After losing several battles to the Lamanites, the Nephites under the rule of King Limhi find themselves in bondage to the Lamanites in Mosiah 21, “submitting themselves to be smitten, and to be driven to and fro, and burdened, according to the desires of their enemies.” (Mosiah 21:13)

Now, these particular Nephites were not exactly godly people; they were followers of the late King Noah. However, as often happens when people are in trouble, they now turn to God to deliver them from their condition. God hears their cries and responds, though not exactly as they may have hoped:

“The Lord did hear their cries, and began to soften the hearts of the Lamanites that they began to ease their burdens; yet the Lord did not see fit to deliver them out of bondage.” (Mosiah 21:15)

How many Nephites do you think counted this an answered prayer?

In order to view this type of scenario as an answered prayer, a person needs to have faith in God enough to look for what He is doing to help the situation and to trust Him even though the basic situation remains the same.

It’s natural to question God as to why He doesn’t fix a situation, remove the problem, etc. After all, He’s God, right? He can do anything, can’t He? The idea that He would intentionally leave us in an unfavorable situation and just make it a little better might make some consider Him to be lame or even downright cruel.

So, why does God work this way? The answer depends on the specific situation, but here are some possible reasons:

In all of the above cases, we have a choice as to how we react. We can choose to bemoan our situation, questioning why God doesn’t do His “job” as the great fix-it man. Or, we can recognize that “I can do all things through Christ which strengtheneth me.” (Philippians 4:13) As long as God gives us the strength to carry on, we can count it as an answered prayer that He eases our burden, even if we still have it.