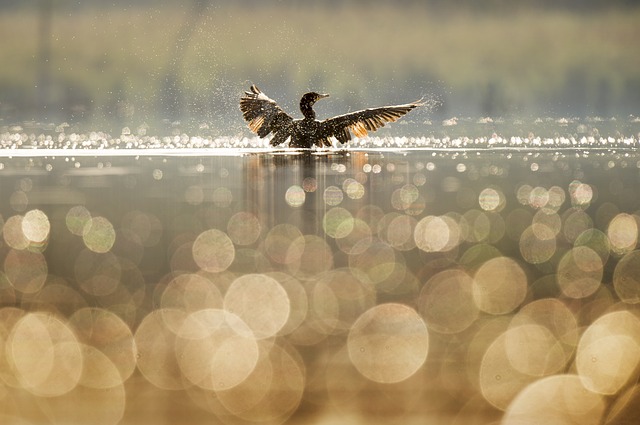 Today’s Miracle Monday is the conversion testimony of the late Brother Matthew T. Miller, as recorded in the July 1945 issue of The Gospel News.

I left Jamaica in 1919, spent one year in Guantanamo Bay, Cuba, and in 1920 left Cuba and entered Tuskegee Institute, Alabama. I finished a seven-year course in Bible Training and Academics, with a satisfactory record in respect to scholarship, labor, and deportment, in three years, graduating May 24, 1923 as a nondenominational minister.

Before graduating, I asked Professor Imes, one of our great philosophers and dean of the Bible Training School, what church I could preach the gospel in as Christ left it. He told me he did not know.

When I left Tuskegee in 1923, I was accepted in Bishop Payne’s Divinity School in Petersburg, Virginia, to study for my Ph.D. but, instead, I came to Detroit where I understood I could accumulate cash more readily to finish this course. While in Detroit, I attended various denominational churches and was offered the priesthood in some but would not accept the priesthood where the Gospel had to be preached for hire.

Not long after I was in Detroit, I met Brother Carmine Campitelli in one of the factories, and he began to tell me about the true church of Jesus Christ. I pretty well rejected his testimony and went away but remembered all the good things he had told me, which agreed implicitly with the word of God, and went back and talked to him again, telling him I was sorry I went away the first time.

He then invited me to go with him one Wednesday night to church. I was so impressed with the singing, the praying, the sincerity of the saints that while attending all the meetings, I prayed an unbroken line of prayer to God for three weeks, asking Him to reveal unto me whether or not The Church of Jesus Christ was His church or not, and if so, would He permit me entrance into it.

On the night of the 27th of October, 1923, as I sat in my room late in the evening with the lights out, I meditated on the things of the Lord, the glory of the Lord came upon me and a great light shined in my room and kept on until the whole room, not a particle being omitted, was gloriously illuminated.

Up to this time, I had told the brothers of the church that I thought the church was alright but I did not approve of baptism and that they could not baptize me even if they paid me a thousand dollars.

I had a dream that night that I was riding across a river and had something in my hand that was quite heavy. It fell in the water, and I went in to pick it up and was wet all over.

Sunday morning, October 28, 1923, I was baptized by Brother Patsy Battist, and they didn’t have to pay me a thousand dollars, or anything. I was so enthused with the love of God, I would pay if necessary, but thanks be unto God for His unspeakable gift, the Son of God. He came and gave His life a ransom that whosoever will may drink of the waters of life freely. His admonition to His disciples was, “Freely ye receive, freely give.”