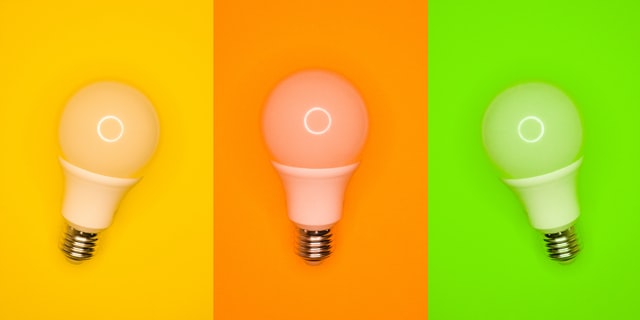 Where do thoughts originate? How do they come into our mind?

While many experts with years of education and advanced degrees might suggest the answer, the Lord provided a simple, spiritual explanation to Joseph Smith many years ago. They come from one of three sources.

If this approach is true, then we should be able to differentiate between them with discernment (1 Corinthians 2:14) and wisdom (James 1: 5). Pretty easy in some cases and far more challenging in others.

Here’s an example: The idea came to me “out of the blue” to send a card of encouragement to someone who has been sick. Well, it may be 1 or 2, but I’m confident it’s not 3. (Not a bad one to follow up on even if it was 2!)

How about this example: I wake up on Sunday morning and the idea comes to me to just stay in bed and skip out on going to church because I just don’t feel like going today. Definitely not 1, maybe 2, but probably 3. This is one of those ideas that you push through, ignore, and do what you know is best for your heart and soul — go to church.

The list of examples can go on and on, as we all know, but I recently had someone ask a question about a topic that required me to do a little research. This person asked, “Where did the idea of the rapture come from since the term isn’t found in the Bible?”

It caused me to wonder. What’s the origin of the term, and who came up with the idea behind it? (By the way, the rapture is the belief that, in the last days, followers of Jesus will be physically taken up to heaven to avoid any period of tribulation on earth.)

After doing some research on the subject, I learned that this ideology was developed in the 1830s by the Plymouth Brethren (a religious group of the time) and is often associated with one of its followers, John Nelson Darby. The idea of the rapture, as it is currently defined, is not found in the origins of Christianity but is a relatively recent doctrine of evangelical Protestantism. Check out the General Church FAQs to read The Church of Jesus Christ’s position on the rapture.

Clearly, there are Christians who believe in the rapture and are looking to be taken up, while as a Church, we’re longing for the gathering of Israel, anxious to see the latter-day prophecies fulfilled as we build the kingdom of Zion! So, based on discernment, the Bible and the Book of Mormon, I’m personally confident this the rapture idea falls under 2 or 3, but definitely not 1.

Let’s pray that we use discernment, wisdom and the Word of God (Hebrews 4:12) to decide which ideas or thoughts to follow in all that we do and believe. 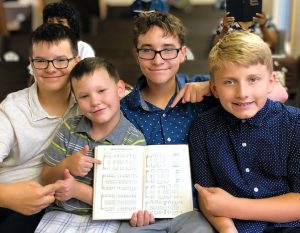 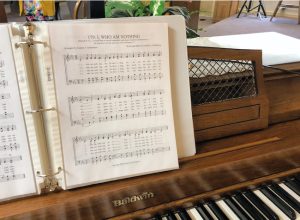