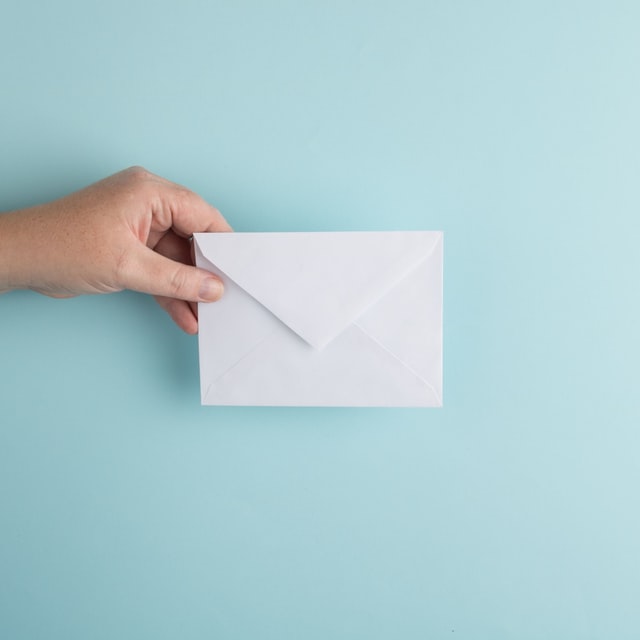 If you’ve ever delivered a message on behalf of someone else, then you’re probably familiar with what can happen if the message is upsetting to the person who receives it. It’s entirely possible that the person may direct their anger about the message toward you, even though it didn’t really come from you. It’s at times like this that the appropriate thing for you to say is, “Don’t shoot the messenger.”

In Ether 11, God sends a message to the Jaredite people who have fallen further and further into iniquity. His message is that “they should repent, and turn unto the Lord, and forsake their murders and wickedness” (verse 1). The people He uses to deliver the message are referred to as prophets (by definition, a prophet is a messenger of God).

Not surprisingly, the people who hear this message don’t receive it well. Not only do they reject the message, but they literally kill the messengers. One wicked king “caused that all the prophets who prophesied of the destruction of the people should be put to death” (verse 5).

The above illustrates the challenge of delivering a message from God, especially one that tells people they are doing something wrong. Since there is no visible proof that the message is actually coming from God, people will typically come to the conclusion that it’s not really from God at all — if they even believe in Him — but rather it’s just the personal thoughts of the person giving the message. As a result, it’s not surprising that they often want to shoot the messenger.

We may not consider ourselves prophets today but, as followers of Jesus Christ, we are, in fact, in a position to deliver messages from God. Such messages can take the form of inspired sermons or lessons from the Word of God. They can also take the form of testimonies that send the message that God is still on His throne, performing miracles and interacting with His followers as in the time of the scriptures.

When these types of messages are shared within a church congregation, they are relatively safe to the extent that the members of the congregation share the same beliefs and are desirous of being instructed by God. However, when people with differing beliefs are present, we may well be challenged on the validity of our messages. That’s why it’s so important that what we bring forth is based on the Word of God — we can then point to His Word and say, “See, it’s not our words; it’s God’s words — so don’t shoot the messenger.”

Unfortunately, we see a growing number of people today behaving in a manner that is contrary to the Word of God. If we deliver the message that such behavior is wrong in the sight of God — even if just by the choices we make for our own lives — we shouldn’t be surprised if we become quite unpopular (“Marvel not, my brethren, if the world hate you,” 1 John 3:13). Sadly, even pointing to the Word of God doesn’t satisfy very many people anymore — if anything, it makes them even angrier and more likely to shoot the messenger.

Does this mean we should stop delivering God’s messages? Should we change our definition of righteousness? No way! Although none of us wants to be hated or persecuted, there is actually a blessing in it if it happens as a result of being a messenger of God. As Jesus said:

“Blessed are they which are persecuted for righteousness’ sake: for theirs is the kingdom of heaven. Blessed are ye, when men shall revile you, and persecute you, and shall say all manner of evil against you falsely, for my sake. Rejoice, and be exceeding glad: for great is your reward in heaven: for so persecuted they the prophets which were before you.” (Matthew 5:10-12)

So, move forward with courage and confidence as a messenger of God. As long as you’re truly bringing forth God’s message (in whatever form), you have nothing to fear. If people hate you for it, be excited about that, as it means you will receive a special blessing from God. And those are Jesus’ words, not mine (so, please don’t shoot the messenger).