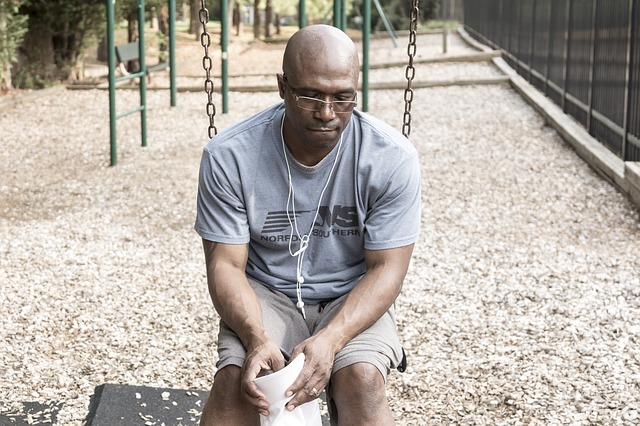 In Mosiah 17, the reaction of King Noah to the words of the prophet Abinadi is to sentence him to death. It’s not too surprising since Abinadi had called out the king and his priests for their sinful lifestyle, telling them that God was not pleased with them and that they needed to repent.

However, perhaps realizing that it wouldn’t look good to execute someone for making basically true statements, the king counsels with his priests for three days and finally decides that Abinadi should be put to death for a different reason — because he said that “God himself [in the form of Christ] should come down among the children of men” (Mosiah 17:8).

The king didn’t really care about this prophecy; he was just concerned about his own image — he makes this obvious by then offering Abinadi the chance to save his life by recalling everything he had said, especially what he said about the king and his priests and their lifestyle.

What would we do in Abinadi’s place? On the one hand, he hadn’t said anything wrong. On the other hand, he was looking at a painful death. Some justification could be made for accepting the king’s offer:

Most likely, we’ve never been put in exactly the same position as Abinadi, but we are occasionally faced with situations where it might appear “wise” to compromise our beliefs or even outright deny our testimony. For example:

Although we, of course, don’t want to lose our job, our spouse, or our friends, we especially don’t want to damage our relationship with God. When we’re faced with one of these choices, it’s a time for self-examination. How sure are we that God has called us into His family? Into His church? The surer we are, the less we will want to deny the testimony of what God has done.

“He that loveth father or mother (son or daughter) more than me is not worthy of me” (Matthew 10:37)

“He that findeth his life shall lose it: and he that loseth his life for my sake shall find it” (Matthew 10:39)

Even faced with execution, Abinadi refused to recall his words, and he was in fact burned to death. As it’s recorded at the end of the chapter, he was “put to death because he would not deny the commandments of God, having sealed the truth of his words by his death” (Mosiah 17:20).

Whether it’s to reinforce the truth of our testimony or just to not displease the Lord, it’s never wise to deny our testimony of Jesus Christ. He gave His life for us — what in this life is too much to give up for Him?