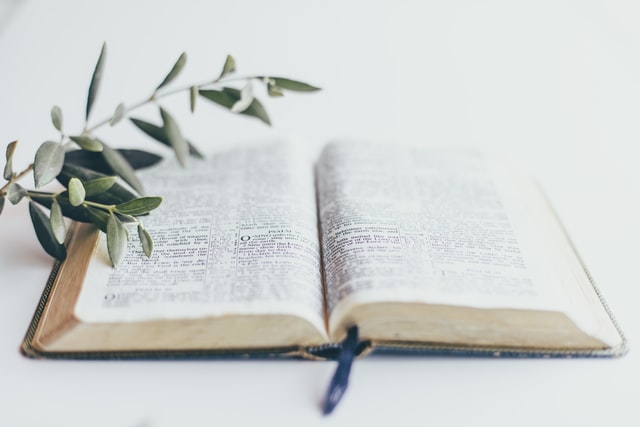 Today’s article appeared in the October 2020 issue of The Gospel News in the Editorial Viewpoint column.

“I was answered that I must join none of them, for they were all wrong; and the Personage who addressed me said that all their creeds were an abomination in his sight; that those professors were all corrupt; that: ‘they draw near to me with their lips, but their hearts are far from me, they teach for doctrines the commandments of men, having a form of godliness, but they deny the power thereof.” – from the Testimony of Joseph Smith

This divine message delivered 200 years ago left no room for doubt in Joseph’s mind about joining any of the religions of that time. It was a decisive moment for him, one that required a revolutionary shift in his thinking. But it was a major milestone in the plan that God had ordained from the world’s foundation. The ancient records that we now know as the Book of Mormon lay buried in a hillside not far from the Smiths’ home, and it was God’s due time for them to come forth.

A shift in thinking was likewise required when we (or our progenitors) joined The Church of Jesus Christ. At some point, accepting the Restored Gospel—like salvation itself—involved a decision to believe and receive what the Lord had revealed.

Over the years, some in the Church experienced rejection and persecution when they turned from former religions and past ways of life. The Bible records many instances where tribulation, persecution, and rejection befell God’s servants; this occurred in our day as well. In other cases, friction developed not between the saints and unbelievers, but with other Christian believers, with doctrine being the divisive element. Whether in answering questions about our beliefs, or from being deliberately provoked, when discussions focus on differences they can lead to contention, which Jesus taught comes not from Him, but is of the devil (3 Nephi 11:29).

Sharing the Gospel, “planting and watering” (1 Corinthiains 3:6), doesn’t always require going into the history of the apostasy and restoration, at least not initially. It’s more in the meat category than it is milk (Hebrews 5:12), and if care and discernment aren’t exercised, Joseph Smith’s testimony can be taken as an attack on people’s beliefs, ending opportunities for further discussion. As the Lord did with Joseph Smith, with Saul (who became the Apostle Paul), and countless others who sought His truth, He knows the time, the place, and the means of turning each of us to it.

As we see spiritual warfare between good and evil escalating in today’s world, I envision us being compelled to focus more on our commonality when encountering other believers in Christ. Jesus told His disciples who boasted about preventing someone outside their circle from doing miracles in His name, “Forbid him not: for he that is not against us is for us” (Luke 9:50). The need for restoration wasn’t about the believers; the problem was with institutions, not individuals.

If the beauty and power of the Restored Gospel shine forth from us, they can have a decisive, not divisive, effect on people’s lives. We rejoiced earlier this year when leaders of the Navajo Nation invited a group of our brothers and sisters, including the presidents of our General Church and Quorum of Seventy, to join them on a goodwill trip to Israel, along with representatives from other churches. That invitation was extended not from debating doctrine, but as the result of years—decades, actually—of putting into practice the blessed truths contained in the Gospel that Jesus restored.