Dealing With Sin in the Church (Mosiah 26) 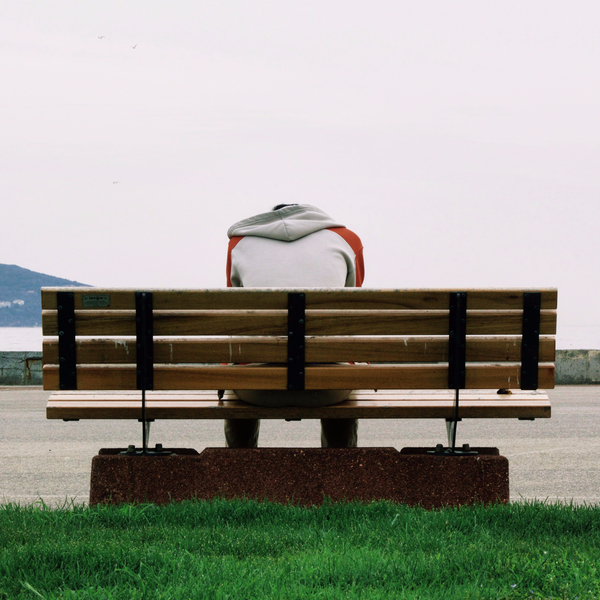 In Mosiah 26, Alma begins to face some of the issues that come into play with a growing church that is reaching out to many people:

When Alma becomes aware of the sin in the church, he struggles with how to handle the situation. It’s not hard to understand his struggle. He loves the people; he doesn’t want to reprimand anyone, and he certainly doesn’t want to lose anyone from the church. On the other hand, it has reached the point where it can’t be ignored: “there were many witnesses against them; yea, the people stood and testified of their iniquity in abundance.” (Mosiah 26:9)

Setting a good example for any of us, Alma takes his concerns to God, asking for His guidance in handling the transgressors. The voice of the Lord responds to Alma. Here is an excerpt from God’s response:

“Whosoever transgresseth against me, him shall ye judge according to the sins which he has committed; and if he confess his sins before thee and me, and repenteth in the sincerity of his heart, him shall ye forgive, and I will forgive him also…[however]…whosoever will not repent of his sins the same shall not be numbered among my people” (Mosiah 26:29,32)

As can be seen from the above, it’s not about judgment, and it’s not even about the type of sin that has been committed. The key decision point is whether the member is willing to recognize (confess) that a sin has been committed and sincerely repent of that sin. If so, all is forgiven and the member continues on in his service to God, cleansed of his sin as he was on the day of his baptism.

If the ministry winds up “taking action” — making a member inactive or suspending his membership — they are only updating the Church records to indicate what has already occurred between the member and God, the commission of some sin (typically a sin that is visible to other people) for which there is no repentance. In essence, it’s the inverse of what occurs when a person is baptized. Adding a person’s name to the church membership list is not what brings salvation but rather it’s a record of what has occurred between the person and God: repentance, baptism, and giving his life to Christ.

If we’re ministers, how do we handle situations that involve sin among our church members? By loving our members enough to help them along in their service to God, including advising them of areas that may need to be corrected and issues that may require repentance. The key objectives here are to make sure the members know that we love them and want to help them rather than projecting an image of being the “sin police,” looking for opportunities to put them down or cut them off.

If we’re members and our ministers attempt to advise or correct us in the way described above, let’s be willing to accept their counsel in the same spirit it is offered. Recognize what it takes, especially today when people are so easily offended, for a minister to offer this type of counsel and how much he loves you and wants you to stay on the path that leads to salvation.

Dealing with sin in the Church is important to keep the Church moving in the right direction, but it is also important for each individual member. Someone who leads a sinful lifestyle with no repentance and is treated by the Church as if everything is OK is at a huge risk. God will not be consulting our Church membership list when determining who goes to Paradise and who doesn’t, so let’s make sure we deal with the sin in our lives and repent as often as necessary.