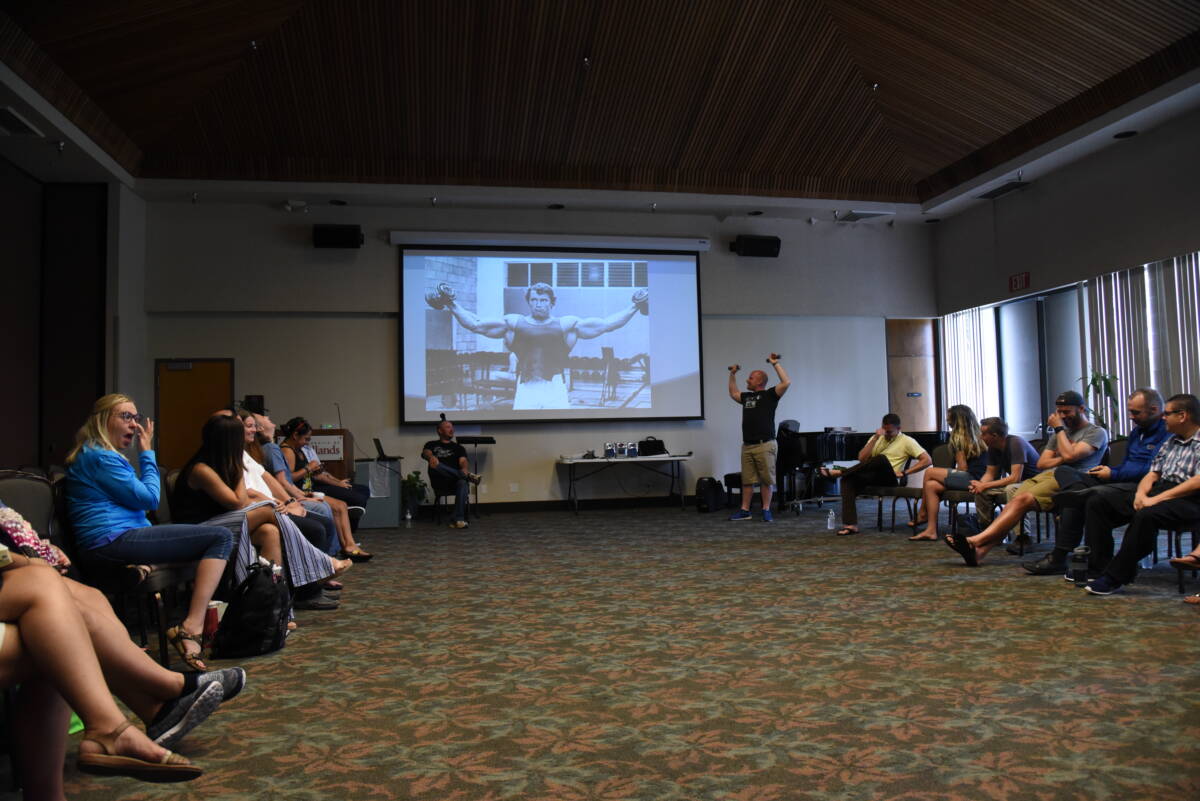 This article is Part 1 of Sister Michelle Watson’s series “Dealing With Divine Delays.”

Many Christians experience what I’ve heard described as a “divine delay.” This is when we’re expecting God to answer a prayer or do something for us, and it doesn’t happen. Divine delay is hope deferred — Proverbs 13:12 says that hope deferred makes the heart sick. Ain’t it the truth.

My divine delay came in the form of infertility. After two years married, I expected to be expecting. There were many times I suspected I was expecting — but no. It wasn’t happening, and it took six long years for my husband, Brother Michael, and me to emerge on the other side of that trial.

I know I’m not the only one to experience a divine delay. You want something — a good, godly thing — and you don’t get it. A job. A spouse. A healing. A change of heart. Direction. Answers. But, it just doesn’t come.

The thing about divine delays is that they’re … divine. I believe they’re God-ordained in a sense. For whatever reason, God stays His hand, and we’re left to wait. We’re asked to exhibit patience and drink the cup of longsuffering. I know you know what I’m talking about.

I figure it’s about time I share what I learned from my divine delay. So, in the seven remaining blog posts that I’m allotted for the year, I’m going to chronicle my experience. This isn’t going to read like my personal journal or a boring medial record. I hope it’ll encourage you and edify God.

So, I’ll start at the beginning.

Two years after tying the knot, my husband and I decided that it was time for a baby. Months passed, and nothing … I knew something was wrong. Brother Michael and I decided to just keep this little struggle to ourselves. We’d quietly pray about it on our own. No need to burden anyone else with it. Why shouldn’t our prayers be enough?

Finally, a year passed, and our little struggle no longer felt so small. Slowly and silently, it had grown into a major issue that gnawed at us, filled us with disappointment, and exposed us to feelings of shame that left us more vulnerable than we thought possible.

Some problems are easier to share than others. For whatever reason, we were afraid to open up about this.

First, how embarrassing! I mean, anyone can have a baby, right? Failing to reproduce feels like you’re failing at life in general, no matter what you accomplish in other arenas.

Second, we didn’t want this problem to define us. We didn’t want others to pity us or label us. We didn’t want people to walk on eggshells around us, biting their tongues about that upcoming baby shower or swallowing their excitement over their own child’s milestones. The last thing we needed was social awkwardness.

Believe it or not, it took us over a year to A.) go public with it, and B.) ask anyone to pray for us.

Why did it take so long? For me, the reason was that I didn’t want to humble myself. Asking for prayer meant admitting that I had a need, and I didn’t like feeling needy. Plus, I considered it an invasion of privacy — in exchange for people’s prayers, I’d then have to answer their questions about my physical and emotional health, and I wasn’t sure if I was ready to open up about that.

Now I realize that, back then, I didn’t have much faith in the power of prayer. If I did, I wouldn’t have cared about any of the perceived “costs” — loss of pride, loss of privacy — because the anticipated gains would’ve far outweighed them.

Lesson learned: There is no shame in asking for prayer. No shame.

Scripture is full of commands to pray for one another. Here’s one that rings especially true: “Pray for one another, that ye may be healed. The effectual fervent prayer of a righteous man availeth much.” (James 5:16)

My topic for next time: Dealing with bitterness toward God for the perceived betrayal of unanswered prayer. 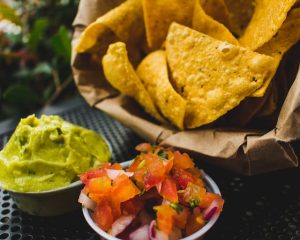 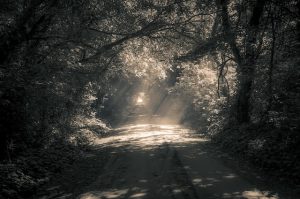