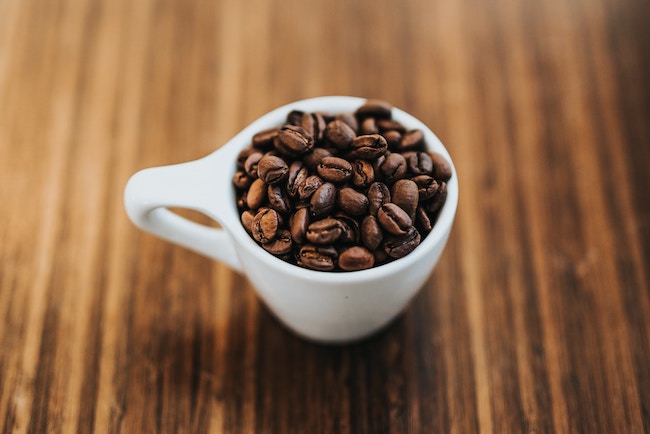 In Alma 62, Moroni and Pahoran take back the city of Zarahemla. The united Nephites then defeat the Lamanites in a war. At the end of the war, the writer reflects on how different people were affected in different ways by the war:

“Many had become hardened, because of the exceeding great length of the war; and many were softened because of their afflictions, insomuch that they did humble themselves before God, even in the depth of humility” (Alma 62:41)

Seeing how some people became hardened because of the war while others became softened by the same war reminds me of a story that I heard years ago. Here’s a version of that story:

A young woman went to her mother and told her she was having a lot of problems in life. She was tired of fighting and struggling — she wanted to give up.

Her mother took her to the kitchen. She filled three pots with water. In the first, she placed carrots, in the second she placed eggs, and in the last she placed ground coffee beans. She let them sit and boil for about twenty minutes.

She then told her daughter to feel the carrots. She did and noted that they got soft. She then asked her to take an egg and break it. After pulling off the shell, she observed the hard-boiled egg. Finally, she asked her to sip the coffee. The daughter smiled, as she tasted its rich aroma.

Her mother explained that each of these objects had faced the same adversity — boiling water — but each reacted differently. The carrot went in strong, hard and unrelenting. However, after being subjected to the boiling water, it softened and became weak. The egg had been fragile. Its thin outer shell had protected its liquid interior. But, after sitting through the boiling water, it became hardened inside. The ground coffee beans were unique: They had changed the water.

“Which are you?” she asked her daughter. “When adversity comes, how do you respond? Are you a carrot, an egg, or a coffee bean?”

The story ends by asking which of these we tend to be when adversity comes:

The above can be applied to how we react to adversity in all aspects of life — our place of employment, our marriage, and even in the Church where the shortcomings of people may sometimes bring about disappointment, disillusionment, and pain. We all face these same types of situations from time to time, but, depending on how we react to the situation, the end result is totally different.

We all live in the same world and face the same types of challenges. Will you allow yourself to be beaten down by the world? Will you become heart-hearted and angry at the world? Or will you go forward in the strength of the Lord and change the world in whatever way you can?

The choice is up to you…

Will you be the carrot, egg or coffee bean?