Called to Save, Not to Condemn (Mosiah 9) 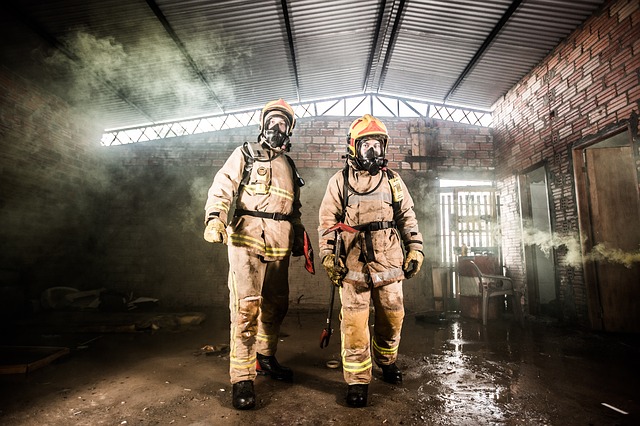 In the last couple of chapters, we read about Ammon discovering the people of Limhi, who’d inhabited a separate city since the time that they were separated from the Nephites some years earlier. We discover in Mosiah 9 that these people were actually separated for quite a few years — it was Limhi’s grandfather, Zeniff, who led the original expedition to the Lamanites that resulted in his people not being able to return to Zarahemla.

Chapters 9 to 22 of Mosiah bring us up to date on the story of Zeniff, his son, Noah, and eventually his grandson, Limhi. This is why the date indicator at the top of the pages of our Book of Mormon appears to go backward from 121 B.C. for Chapter 8 to between 200 B.C. and 124 B.C. for Chapter 9.

As the narrative begins in Mosiah 9, Zeniff describes his mission to spy on the Lamanites to help find a way to destroy them. However, after observing them for a period of time, he realizes the Lamanite people have some good qualities as well, and his desires change such that he wants to try to save them, not destroy them. He winds up in a severe disagreement with his fellow Nephites who just want to wipe out the enemy.

As servants of God, we are often faced with the same basic choice. We all deal with agents of the enemy and observe their actions on a regular basis. We may, at times, find ourselves feeling frustrated, disgusted, and just sick of dealing with these people and their antics. It is at those times that we probably wish they would “just go away” or even that God would smite them down. We may take comfort in knowing that they will reap their just rewards when they depart from this life.

However, as servants of Christ, it is good for us to remember how Jesus described His personal mission:

Many people think that the goal of religion is to condemn people. The fact is — unbelievers are condemned already! Based on that, there’s not a single thing we can do to condemn or destroy the unbelievers; they can’t be in a worse place than they already are. The only difference we can possibly make in the lives of unbelievers is to try to save them — to help them repent and receive the salvation that Christ offers.

Do these nasty and mean people deserve the love of Christ and the chance to repent and be saved? Of course not. But, then again, neither did we. Whatever good the Lord saw in us that caused Him to love us and make us part of His family — even while we were sinners — similar good exists in every one of God’s creations. He desires that all would be saved.

If you saw someone trapped in a burning building, then you would either do something to try to save him (perhaps call 911) or you would walk away and leave him to his fate. These are the same two choices (and the only choices) we have when dealing with unbelievers: either try to save them or leave them to whatever’s going to happen.

It’s not our calling to condemn unbelievers or cheer on their destruction. If they can’t be reached for Christ — by us or anyone else — then God has already determined their ultimate end. Instead, let’s focus on bringing salvation to the people who we can reach because they’re the only ones whose eternal homes we can influence.