Blessed With a Friend 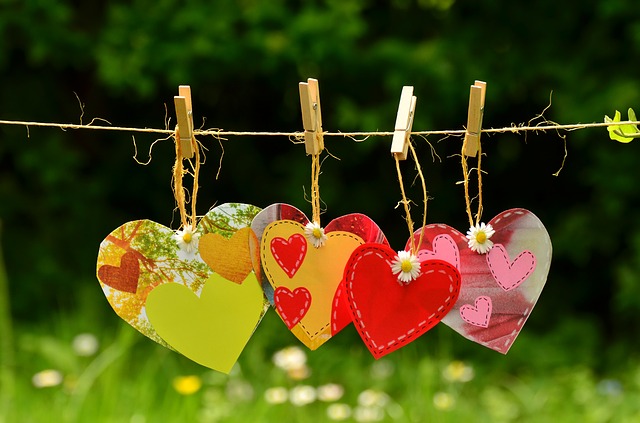 Today’s Miracle Monday is a sweet story from Sister Elizabeth Azzinaro. This one’s for the school-age kids out there who need a friend.

This is something that happened to me 19 years ago, but I felt like sharing to show that God can light up our darkest hour.

Of all the things we face, it is sad that bullying is still quite commonplace. It happened to me when I was in the fourth grade. A tough guy named Jeffrey was bullying me — probably because he was not getting nearly enough attention at home and he sought his attention through other means.

He would name call, throw sand in my hair, chase me — anything to prove he was a tough guy. I thought I had nobody to help me. I was wrong. God had other plans.

One day, Jeffrey and his two other “friends” chased me into the bathroom. I was crying, feeling scared and alone. But then God stepped in.

A boy was walking by when it happened, a boy who would soon become my closest friend in the world. He saw the whole thing and didn’t like it. Then he felt a force push him in front of the bathroom door. He then stood up to Jeffrey and the other two, telling them off. The three laughed but left soon after. Then, I came out and the rest was history.

The boy’s name is Adam. That act began a lifelong friendship, and to this day, I consider him more than a friend. He is like a big brother to me, even though I am technically three months older than him.

The bullying after that took a year to stop, but, at least I didn’t have to face it alone anymore. At the end of sixth grade, Jeffrey apologized to me, and we went our separate ways. I bear him no ill will. In fact, I hope he turned his life around and is living a good life.

But I do know this: In my darkest hour, God sent me a real life angel. And I know that blessing in disguise will last me as long as I live.

On a sidenote: I placed a character in my book who is fashioned after my friend Adam. I named him “Lux” because that is Latin for “light.” And Adam is a light in my life. Thank you, Lord, for placing him in my life.

Do You Have a Friendship Testimony?

Did the Lord ever put a friend in your life at the exact time you needed one most? We’d love to hear about it! Click here to share your story for a future Miracle Monday.