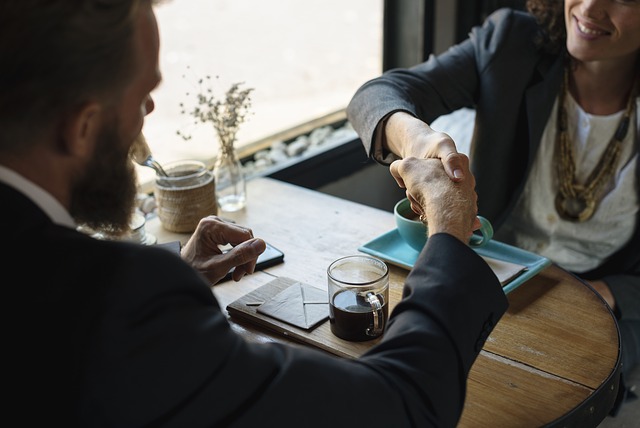 At the end of the previous chapter, the people of King Limhi had escaped from the city where they were in bondage to the Lamanites. The Lamanite army tried to pursue them, but they just wound up getting hopelessly lost in the wilderness. In Mosiah 23, this lost army stumbles upon the city where Alma and his followers are living. The people of Alma were the ones who had chosen to serve God, so they had been in hiding from King Noah and were consequently not among the people of King Limhi (Noah’s son) who had returned to the land of Zarahemla.

The Lamanites are prepared to put Alma’s group into bondage as they had previously done with Limhi’s group. However, they make an offer to Alma and his people: Show us the way back to the city of Nephi (where the rest of the Lamanites live) and we’ll let you go free. No killing, no bondage, no problem. Alma agrees and leads the Lamanites where they want to go. However, “after Alma had shown them the way that led to the land of Nephi the Lamanites would not keep their promise; but they set guards round about the land of Helam, over Alma and his brethren.” (Mosiah 23:37)

Perhaps it shouldn’t have been surprising that the Lamanites didn’t keep their word. After all, they’re the bad guys — not the people of God.

But what about us? As servants of God, do we strive to keep our word to God and to our fellow man?

In business, agreements are typically put in writing in the form of contracts. This is because the typical person is not as good as his word. Once upon a time, people may have been able to make a “gentleman’s agreement” with just a handshake to secure the promises, but those days are long past. Today, as the saying goes, a verbal agreement is not worth the paper it’s printed on.

The fact that most people do not live up to their word creates a wonderful opportunity for us as servants of God to show that we are different.

In day-to-day life, this can include any of the following:

Although the above may not seem to be directly related to serving God, the failure to do these will cause others to think less of servants of God, that we’re just like anybody else.

Some people develop a reputation when it comes to being as good as their word:

Which do you want to be?

When you gave your life to Christ at the water’s edge, you answered affirmatively to a question that went something like, “Do you promise to serve God to the best of your ability all the days of your life?” I suppose it could be open to interpretation exactly what it is you are promising to do when you answer that question, I would submit that you are, at a minimum, stating that you will do your best to keep the commandments of God and that you will be an active member of The Church of Jesus Christ.

Now, I’m not saying that a person is condemned if he doesn’t live up to that — it’s up to God to determine whether you’re keeping your word to Him. However, someone who doesn’t keep this promise certainly gives the appearance to his fellow servants that he is not as good as his word.

Whether it’s in our everyday life or our spiritual life, instead of trying to come up with excuses why we can’t follow through on our commitments, let’s do something earth-shattering — let’s do what we say we will do. You gain a lot of credibility as a servant of God if you are as good as your word.