Arming Everyone for the Battle (Alma 55) 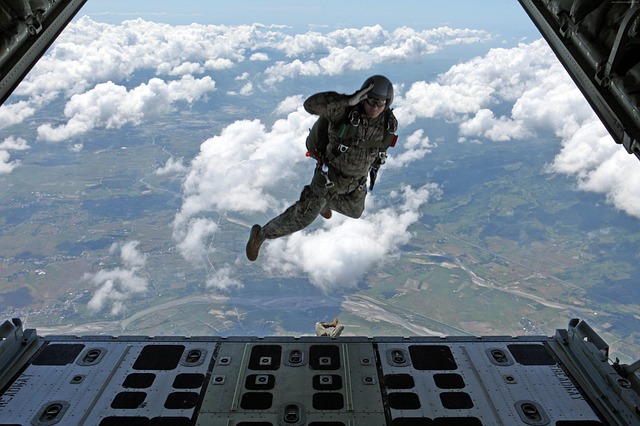 In Alma 55, Moroni has a desire to free the Nephites who are held prisoner by the Lamanites in the city of Gid. The challenge he faces is that Gid is well fortified, with a wall surrounding the city and Lamanite guards keeping watch over the entrance to the city.

But Moroni has a plan. The guards are given strong wine, and they become drunk and fall into a deep sleep. The Nephites then toss weapons over the wall of the city, which are then distributed to the Nephite prisoners. Weapons are given to everyone, “even to their women, and all of their children, as many as were able to use a weapon of war” (verse 17).

When the Lamanites awaken the next morning, they have no choice but to surrender, as all the Nephites — the prisoners inside the walls of the city and the Nephite army outside the city — are now armed and ready for battle. Arming everyone for the battle is the only strategy that could have worked. The Nephite army did not have the same access to the Lamanites that those “on the inside” did, so everyone’s participation was needed to win this battle.

The spiritual parallels to this story are clear. In order to win the battle against today’s forces of evil, we need everyone — men, women and children — to be armed for the battle.

What does it mean to be armed for this battle? It doesn’t have anything to do with having a gun or a spear, but rather it means being familiar with the Word of God, being willing to apply His principles in our lives and being willing to share His goodness with others.

Are we interested in being armed for the battle? Do we study the Word of God? Do we attend scripture studies? Do we bring our children to Sunday school?

As church leaders, are we doing our best to arm everyone? Do we have qualified teachers in place who can teach interesting and relevant lessons regarding the Word of God? Do our sermons teach and motivate people to live their lives for the Lord? Or are we just going through the motions and then wondering why our people are unarmed to fight the battle?

It’s never too early to start arming our people. For example, our children today are being taught as early as elementary school that there is no such thing as male and female, that there are more than two genders and a person can choose to be whatever gender they want to be. Yet, the Bible says that God created people as male or female (Genesis 1:27). Do our young children understand this? If not, they are unarmed for what they will encounter, and then we’ll wonder why they’re growing up believing things that are contrary to the Word of God.

Every church meeting, every scripture study, every Sunday school is an opportunity to arm our people for the battle. Every meeting that does not accomplish this is a missed opportunity. If we’re among those who have the knowledge — the “weapons” — then we need to do our best to arm everyone by sharing the knowledge with them.

And, once we are armed, whether we’re a man, woman or child, we need to be willing and encouraged to jump into the battle. Personally, I’ve always been a big proponent of sending everyone into the battle. Over the years, programs such as Youth in Action, the Dominica 13-week program and the Gospel Blog have served as vehicles for church members of all ages and all genders (all two of them) to be armed and part of the battle for the souls of mankind.

In addition to organized programs, opportunities are available to each of us on a daily basis. And, in many occasions, you will actually be the person “on the inside” — the one who is in the best position to use your “weapons” for the battle. For example:

With a relatively small army for Christ, we cannot afford to waste any resources. We need to be arming everyone for the battle such that all of our collective gifts and talents can be used by God to help accomplish His purposes. If you’re one of the leaders of the army, then provide arms for your troops. If you’re a member of the church, arm yourself as best you can and join the battle. We need you!