And the Righteous Need Not Fear 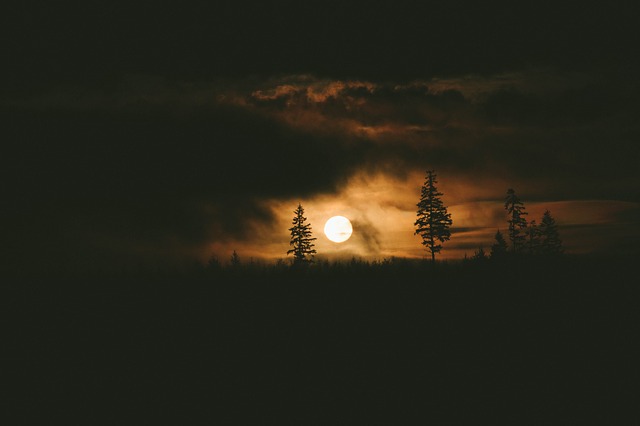 We’re taking a break from our regular Miracle Monday to bring you a special devotional.

The fact that the opposition is building — and advancing — certainly needs no elaborate dissertation. Local and global newscasts bring that forth each day. Despite this disquieting time, the people of God are reminded that if God is for you, who can be against you? A situation that occurred prior to the coming of Christ supports this. In the Book of Mormon, a terrorist group called the Gadianton robbers emerged.

“And it came to pass in the thirteenth year there began to be wars and contentions throughout all the land; for the Gadianton robbers had become so numerous, and did slay so many of the people, and did lay waste so many cities, and did spread so much death and carnage throughout the land, that it became expedient that all the people, both the Nephites and the Lamanites, should take up arms against them.” (3 Nephi 2:11)

Gadianton himself would write a letter to Lachoneus, governor of the Nephites, requiring him to surrender all their possessions or this terrorism would continue in his land.

Unfortunately, terrorism needs no introduction; it’s very notorious in the world today. But even as heinous as it is, as innocent men, woman, and children fall prey, God is almighty and will continue to deliver his people.

“And we know that all things work together for good to them that love God, to them who are the called according to his purpose.” (Rom 8:28)

The Nephites and Lamanites united and were led by captains who had gifts of prophecy and revelation: “Now it was the custom among all the Nephites to appoint for their chief captains, (save it were in their times of wickedness) someone that had the spirit of revelation and also prophecy; therefore, this Gidgiddoni was a great prophet among them, as also was the chief judge.” (3 Nephi 3:19)

Eventually, the Nephites would be victorious in battle and capture many prisoners. Rather than keeping them captive, they would interrogate the prisoners, asking whether or not they would continue seeking ways of terror.

“And now it came to pass that when they had taken all the robbers prisoner, insomuch that none did escape who were not slain, they did cast their prisoners into prison, and did cause the word of God to be preached unto them; and as many as would repent of their sins and enter into a covenant that they would murder no more were set at liberty.” (3 Nephi 5:4)

Did I just read this correctly … set at liberty?

That’s like going down to Guantanamo Bay and saying to those incarcerated there that if they won’t terrorize in the future, they can go free! Imagine the political unrest that would stir. But, if God is for you, then God prepares a way to fulfill His commandments. The gift of prophecy and revelation was God working for them, which enabled them to know each prisoner’s heart and true position, whether the covenant they would enter would be superficial or not.

Today, know that God is almighty and continues to work with His people. The commandment is to be armed with righteousness:

“And it came to pass that I, Nephi, beheld the power of the Lamb of God, that it descended upon the saints of the church of the Lamb, and upon the covenant people of the Lord, who were scattered upon all the face of the earth; and they were armed with righteousness and with the power of God in great glory.” (1 Nephi 14:14) 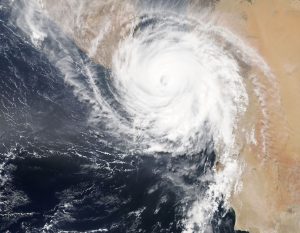