And It Came to Pass: Double Rainbow, Double Grace 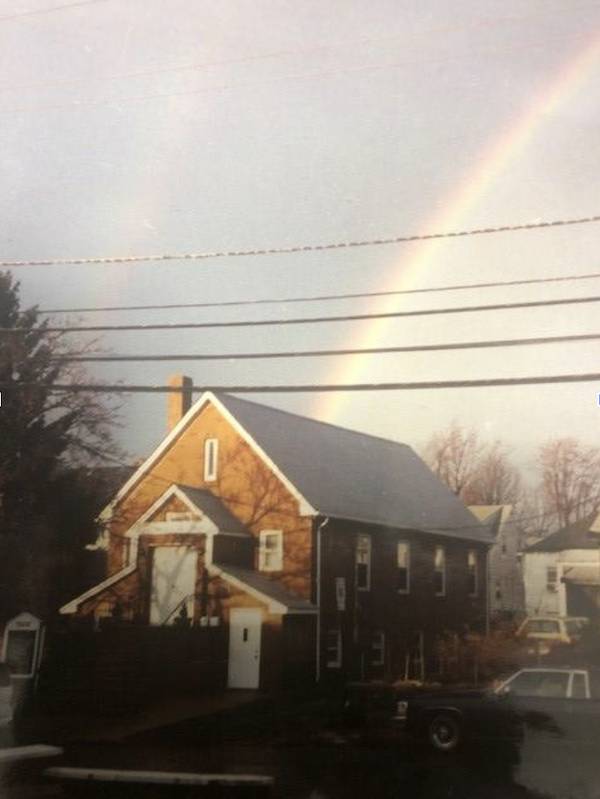 “And it came to pass, when men began to multiply on the face of the earth, and daughters were born unto them, That the sons of God saw the daughters of men that they were fair; and they took them wives of all which they chose. And the LORD said, My spirit shall not always strive with man, for that he also is flesh: yet his days shall be an hundred and twenty years…” (Genesis 6:1-3)

Many years had passed from the time Adam and Eve were driven out of the Garden of Eden for their disobedience.

In those years, people became evil and “it repented God” that he made man. God was not asking for forgiveness for what he had done—that would mean God had sinned, and that could not be. The word “repented” means that God wanted to change man’s direction.

But even in doing so, God saw one man who had found grace.

Grace is to receive God’s unmerited love. Love that cannot be earned or paid for but that is given to us.

“For God so loved the world, that he gave us his only begotten Son, that whosoever believeth in him should not perish, but have everlasting life.” (John 3:16)

Noah and his family faced a coming flood of epic proportions, but God saw it as a chance to start over. Sometimes we face floods in our lives of epic proportions. We think, at the time, there is no way of escape, no way to make it through. God always makes a way for us.

There was an experience a brother once had. He was told to remember the day of his baptism, a day when we have a chance to start over, with a clean slate. Our sins are forgiven because God was willing to sacrifice his holy Son. Just how much love did God have for us the day Jesus left the heavens and came down to earth?

Imagine for a moment how long Jesus sat next to His Father in heaven. How every time God looked to His right, there was the Son. But then, for 33 years, God saw an empty chair in heaven. The empty chair was a way for God to remember the covenant He made with mankind that He would always love and cherish us.

“And God said unto Noah, This is the token of the covenant, which I have established between me and all flesh that is upon the earth.” (Genesis 9:17)

Every time you see a rainbow, don’t just remember God’s promise not to flood the earth, but remember the promise of grace that God provided through the everlasting love He had for mankind when He allowed His Holy Son to die in our place.

Remember how much we should love the Lord for giving the best that He had.

For there’s no rainbow can shine like Jesus and there’s no sunset can match his glow.

And there’s no mountain can stand above him.

Oh, there’s just nothing I’ve seen compared to him I know. 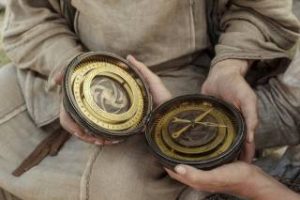 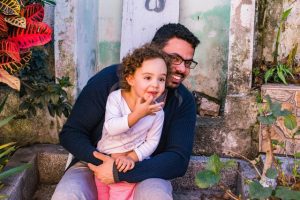 A Story of Mercy

Today, we're bringing you an article in (belated) honor of Father's Day.  The birth of Kathy Watson officially ushered me into fatherhood, and I couldn’t have been happier. I can still remember marching through the house with my new little bundle of joy in my...