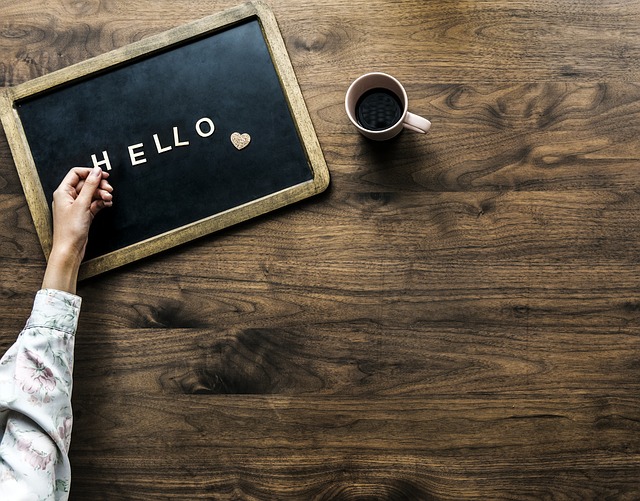 Receiving or assuming a new name is typically indicative of some major change in a person’s life — a change for which the former name no longer is totally suitable or sufficient to describe the new status that the person has entered.

At the very least, each of us received a new name when we were born. That name replaced the generic term, “the baby,” or the default name (“Baby Boy Doe”) that would otherwise have been given at the hospital. Instead, the name we received identified us as part of a specific family.

When a woman gets married, she typically assumes a new name, changing her last name to the name of her husband. The new name identifies her as part of a new family formed by her and her husband. Although the husband’s name does not change, his family (as it expands from one person to two) does receive a new name — changing from “Mr.” to “Mr. and Mrs.” — so both receive a new name to designate this new status.

In Alma 23, the converted Lamanite king and the other converted Lamanites decide that they need a new name to go along with their new status as followers of Christ — something that will distinguish them from the remainder of the unbelieving Lamanites:

It’s not so much the name they chose that’s important but rather that they recognized they were beginning a new life and wanted a new name to go along with that.

When we give our lives to Christ, we also receive a new name — actually two new names.

First and foremost, we each receive the name of Christ — the name that we will carry in our hearts into eternity and which will identify us as part of the group who will be called to be on the right hand of God (the good side) on Judgment Day. (See Mosiah 5:8-12.)

In addition, we receive a new name in this life — we are referred to as “Brother” or “Sister” in The Church of Jesus Christ. Some of us — trying to be nice, inclusive, etc. — refer to everyone in the congregation as Brother or Sister, whether or not they have been baptized. I absolutely do not do this. I feel strongly that we don’t do a person any favors by allowing them to think they are in the same status as the baptized members of the Church when they haven’t made the commitment yet. You don’t get the new name until you start the new life.

As much as all of the above events are causes for celebration as we receive a new name, the reverse — where we give back the new name — is devastating to an equal degree:

It’s a blessing to have a new name as described above, so don’t allow outside influences to convince you to go back to an old name. If you’re blessed to have the new name that makes you part of the kingdom of God, then that new name is worth more than anything in this world; it’s your ticket to heaven, so hang on to it until you enter in!

There’s a new name written down in glory.
And it’s mine, O yes, it’s mine!
With my sins forgiven, I am bound for heaven,
Nevermore to roam!