A Key Part of Repentance (Alma 44) 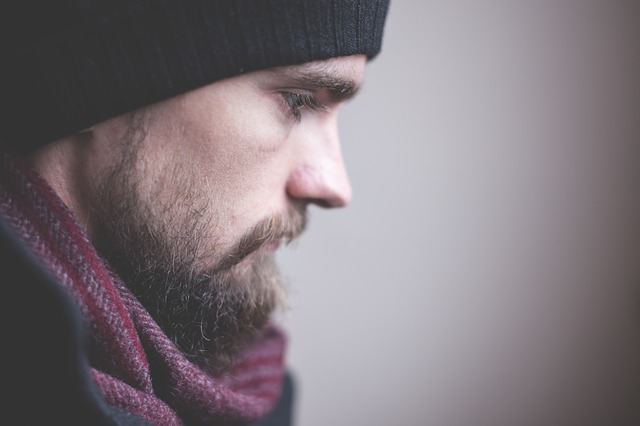 Zerahemnah readily agrees to the first two points. He tells Moroni, “take our weapons of war, and suffer that we may depart into the wilderness” (verse 8). However, he is not willing to make the promise to never return for another war, telling Moroni, “we will not…take an oath unto you, which we know that we shall break” (verse 8).

Let’s give Zerahemnah a little credit for honesty here. The easy thing to do would be to say whatever he is asked to say at the time and then do whatever he wants to do later. Instead, he takes the position that he will only make a promise if he intends to keep it.

For each of us today, this same concept of making a promise with all intentions of living up to it is a key part of repentance.

For some people, if you ask them what repentance means, they will tell you it means being sorry for something you’ve done wrong. Repentance does include being sorry, but that’s only part of it. The other part is promising — whether to yourself, to other people, and/or to God — that you will do your best to not engage in the same sinful behavior going forward.

Recalling the day of your baptism — or one you’ve witnessed if yours is still in the future — you were asked two questions. The first was “Do you repent of your sins?” (Are you sorry for what you’ve done wrong?). The second was “Do you promise to serve God to the best of your ability for the remainder of your life?” (Will you do your best to not engage in sinful behavior going forward?)

Presumably, you answered “Yes” to both questions or your baptism would not have occurred. Hopefully, you were truthful in your responses to both questions as opposed to just giving the answer that was expected. If you didn’t have the feeling at that moment that you were going to do your best to avoid sin going forward, then you weren’t truly repentant — a key part of repentance was missing.

Of course, as much as we may try to be perfect, none of us is, and we all sometimes engage in behaviors that we shouldn’t — our best intentions sometimes fall by the wayside due to competition from other desires and distractions. When that happens, we can repent again, and God forgives us again — as long as our repentance includes an intention to not repeat the same behavior going forward. It’s possible that we still may repeat it anyway. If so, it doesn’t mean our repentance was insincere — unless we knew at the time that we had no intention of changing our behavior. Saying we’re sorry with no intention of changing is not repentance at all — a key part is missing.

When Jesus forgave the woman caught in adultery, he ended with the words, “go, and sin no more” (John 8:11). We don’t know what the woman did after that, but, if she was truly repentant — as opposed to just being grateful to not have been stoned — she would have gone forth with the intention to change her ways. On the other hand, if her thought was, “Yeah, right — I’m going back to my boyfriend’s bed now,” then there was no repentance — and therefore no forgiveness in heaven — since a key part of repentance was missing.

So, if we find ourselves in a sinful condition or realize that we’ve done something wrong, let’s be quick to repent, but let’s do it completely. Following the example of the Lamanite army captain, let’s not make a promise to change if we don’t intend to follow through with it. And, if we can’t tell God that we want to change — perhaps asking Him for the strength to help us do so — there’s not much point in telling Him we’re sorry until we’re ready to proceed with that key part of repentance.