The Widow With Two Coins: Courageous 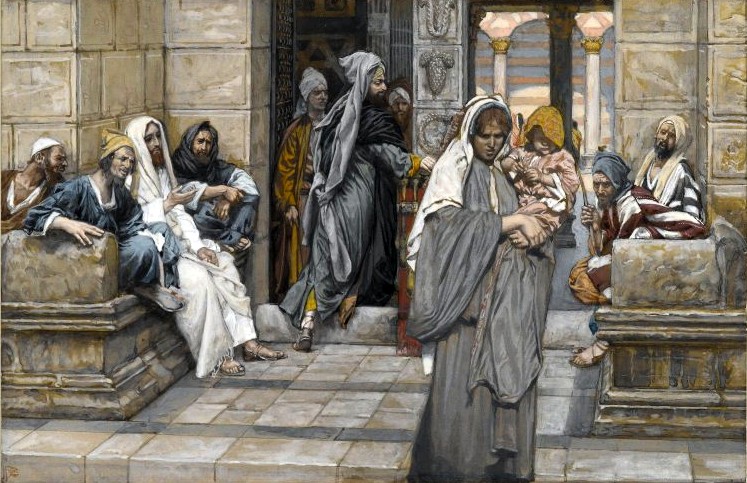 This article is another installment in Sister Alena X. Ricci’s series on the women of the Bible.

I want to compare the widow’s story with the familiar story of Peter walking on water. I think a lot of the rhetoric and dialogue around his story is one of courage and doubt. But a lot of times, when we point to courage, we point to Peter taking that initial step on the water. And that was absolutely courageous, I have serious doubts I would have put my leg out of the boat.

We associate this action with courage because it is visible and it is obvious. But most of the time, courage is more about those small acts that few notice (or no one notices) that make some sort of serious impact.

And that’s this woman.

This woman came to the temple and gave her last coins to what she believed in.

Isn’t someone giving their very last dime courageous? When you know that you have to eat soon, that you have to pay your rent and your bills, and you need to put gas in your car … and you give anyway.

I mean, seriously, think about this woman: She walks in and gives literally everything she has, and then she walks away and has to deal with the consequences.

There’s a lesson here about generosity, of course, but the greater lesson (in my opinion) is that of courage.

That we could be like this woman, and throw everything into God and trust that when we walk away He is there and He is taking care of us.

Sure, that moment when you take that step or put your coins in the bowl is courageous, but those moments and days and years afterwards are even more brave.

We are never, ever, ever, ever promised that we will never be in danger. I didn’t get baptized because it’s some sort of bubble of protection.

We are promised that no matter what, God lives and loves us. And what better promise, what better reason to be courageous is there? 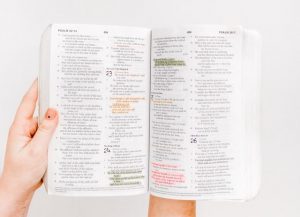 Today is the first in a series called Lessons From 2020, where we asked our columnists to write about what 2020 taught them. You'll see these articles throughout February, and we hope they inspire you to think about your own takeaways from last year. Before I get... 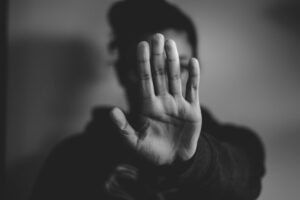 Don’t Let the Enemy Enter In

This article is the last installment of Brother Jerry Valenti's series on the original 12 Apostles of Christ. Check below for links to all the articles in this series! Judas Iscariot is the most infamous of all the Apostles. He is described as "the traitor," the...